New England Biolabs was founded in 1974, and is the world’s leading producer of restriction enzymes known as gene splicers. The firm’s new campus is on the grounds of the former Don Bosco Catholic Retreat in Ipswich, Massachusetts. The faculty is comprised of laboratories, administrative offices, and housing units that accommodate visiting scientists ranging from Nobel Prize winners to interns. A worldwide competition was held to select a designer for the new laboratory facilities. The winning proposal was chosen because it demonstrated the progressive and sustainable image of the company yet it preserved and re-purposed the historic buildings on the site.

Our firm worked in conjunction with Weston & Williamson, TRO JunglBrannen, Moriarty Associates, and AHA Consulting Engineers to bring the winning design to fruition. The result is a 140,000 square-foot research and production facility, as well as 30,000 square-feet of administrative offices, all of which meet LEED certification requirements. Mitigating the environmental impact of the development was paramount. We preserved several one-hundred-year-old copper beech trees, designed a solar aquatic wastewater system and a stormwater management facility. A heat-deflecting roof and building were installed to adhere to atmospheric protection building standards. The finished facility was cited as “an inspiring example of corporate sustainability.”

2009 Sustainability Award from the Boston Society of Architects 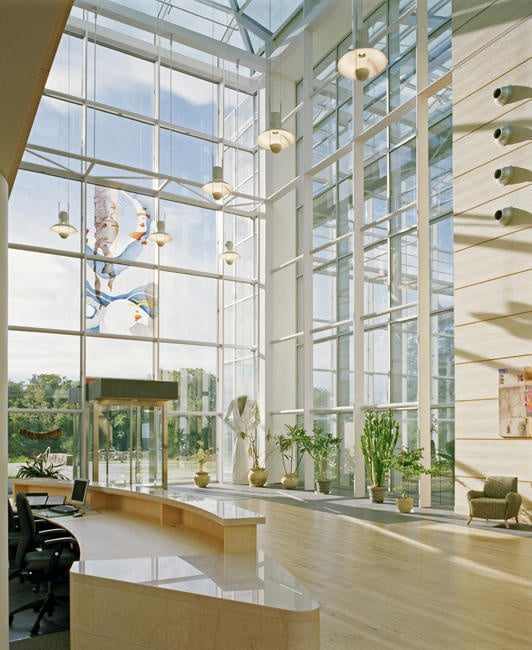 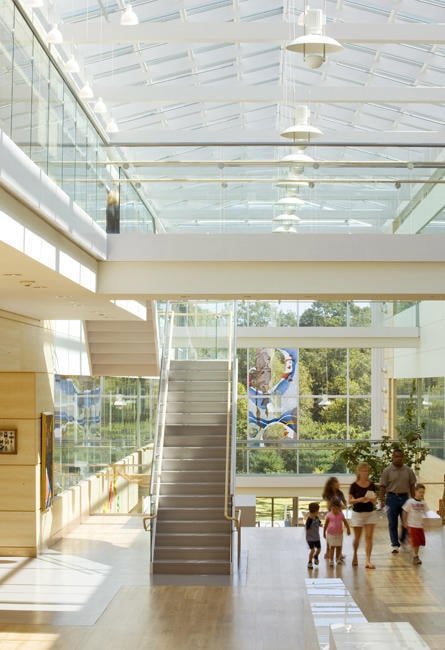 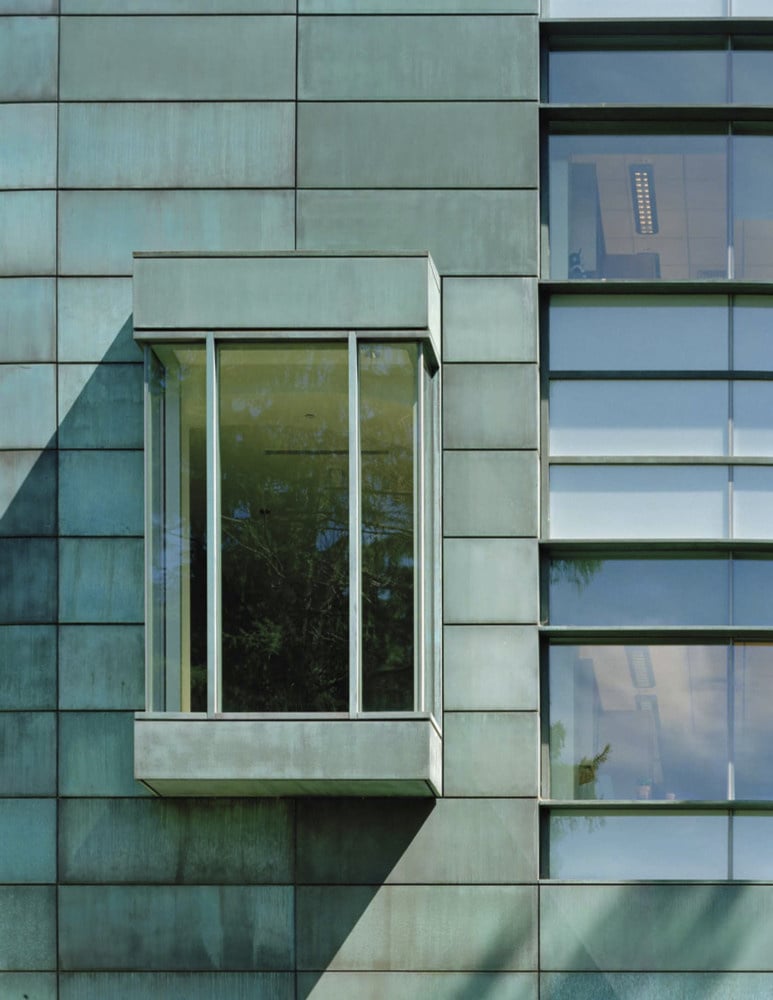 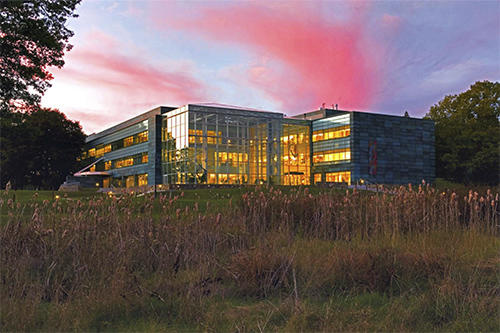 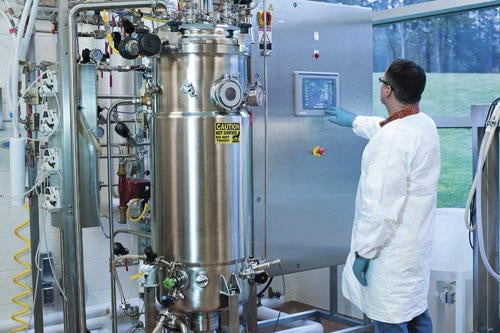