The Pingree School was founded in 1961 by Mary Pingree at her Highland Street family estate in Hamilton, Massachusetts. After more than fifty years of growth and expansion, the Pingree School is now one of the premier private high schools on the North Shore with over 350 students. In the fall of 2010, we collaborated with architect Olson Lewis on the school’s new arts wing and athletic center. After a year of design and  development  with  the  school  and  the  design  team,  construction  broke  ground during  the  summer  of  2012  and  was  completed  during  the  summer  of  2014.  The renovated arts wing is now an integral resource to campus life at Pingree. Today the 14,000 square foot Arts Wing provides learning opportunities for both the visual and performing arts, and has become the cultural hub of the campus.  The 35,000 square foot athletic center has multi-use courts, arena seating, lockers rooms, and training facilities. 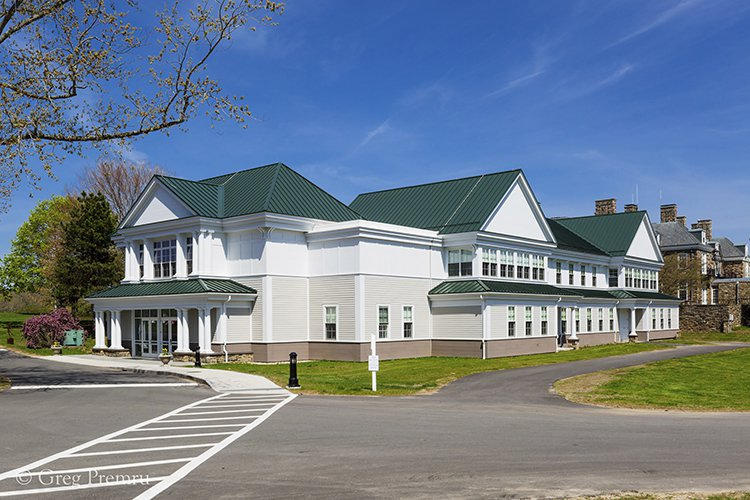 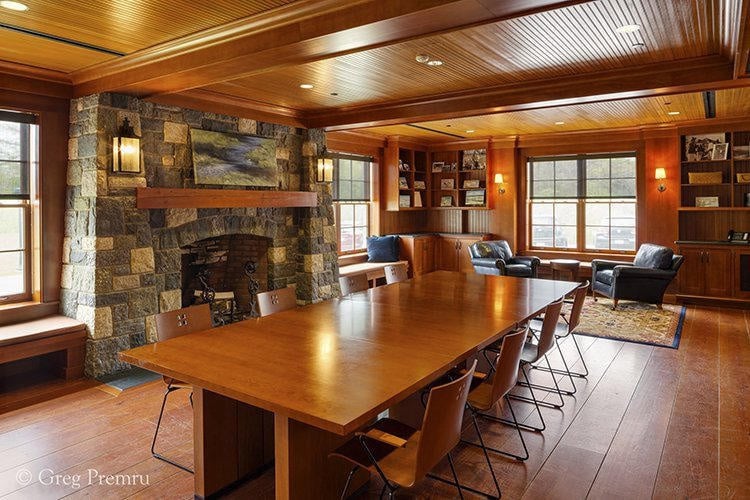 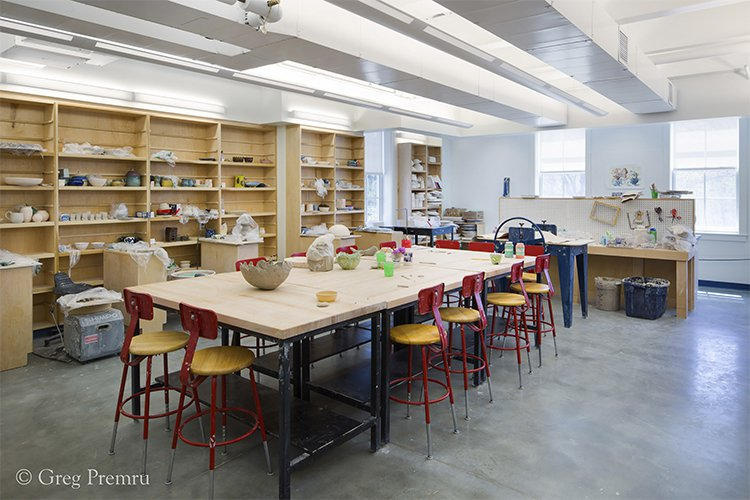 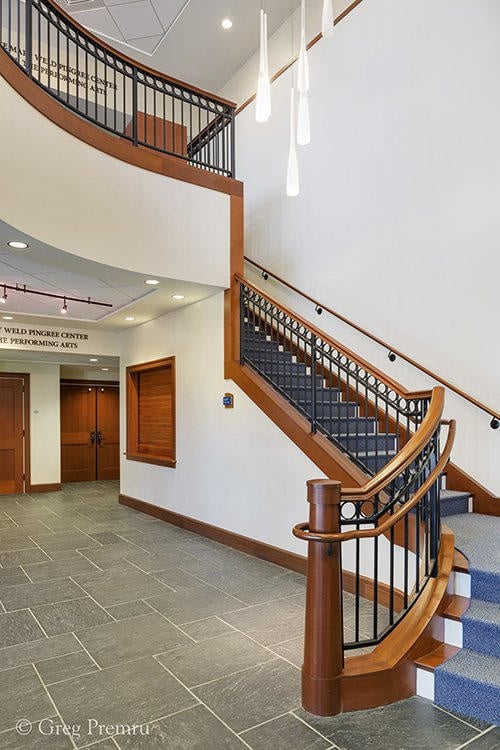