The Salem Harbor Station began operation in 1951, and until recently, was an iconic symbol of the aging coal and oil-burning power plant era. Following the purchase of the facility in 2012, Footprint Power continued to operate the plant until its shutdown in May 2014. Footprint Power broke ground in 2015 on a new natural gas-fired plant that will have a capacity of 674 MW and requires only thirty-two percent of the landmass used by the old plant. The high efficiency General Electric system includes a heat recovery generator that captures waste heat from the turbine that would otherwise escape through the exhaust stack. The captured steam is delivered to a steam turbine generator, delivering additional electricity. Several possibilities exist for the redevelopment of the remaining land including a cruise ship terminal, and green space with harbor access.

Our firm conducted pre-demolition mapping of plant infrastructure and subsurface utilities on the 65-acre property to accommodate the design and regulatory permit acquisition for the new facility. Construction related services for the new combined cycle gas-power plant were implemented through geospatial control. These were conducted to enable the installation of the primary steam-generating turbine, air cooled condensers, heat recovery steam generator buildings, underground infrastructure and utilities. The transition from burning oil and coal to natural gas is estimated to reduce water usage by 99%, and to reduce carbon dioxide emissions by 450,000 metric tons. 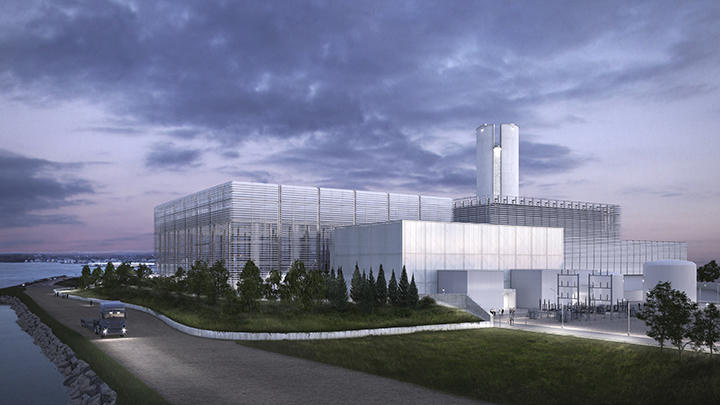 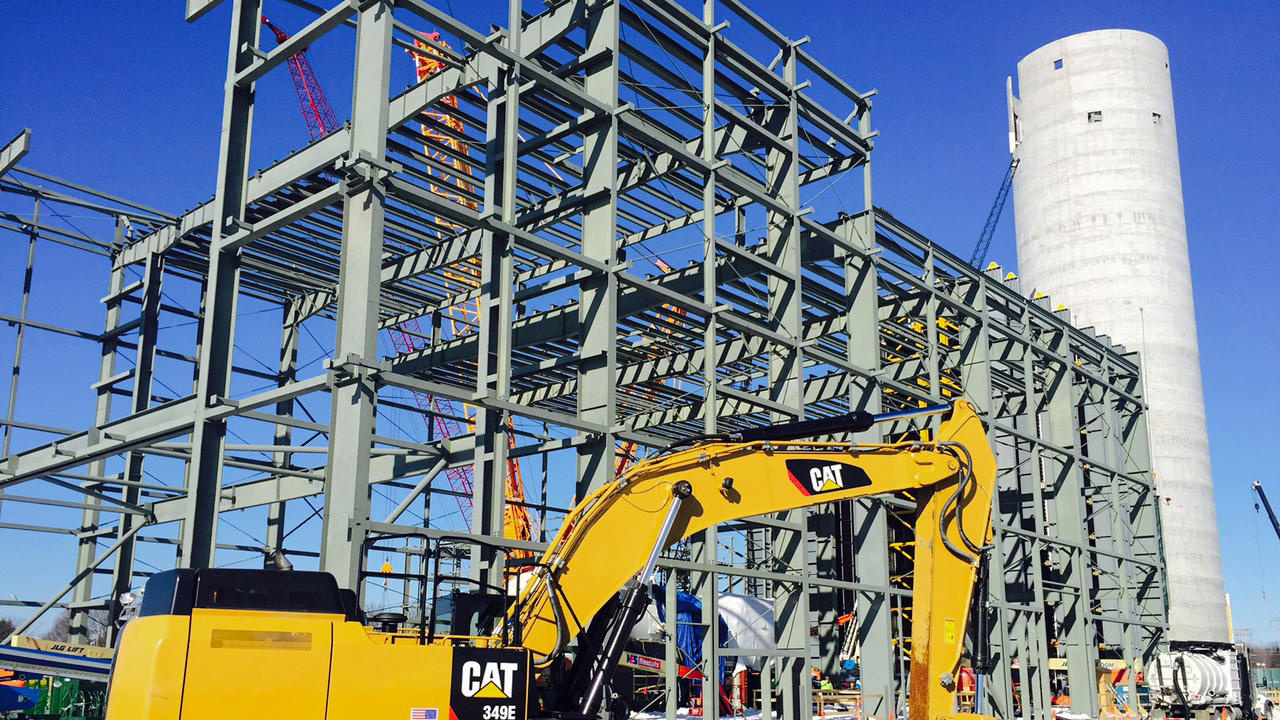 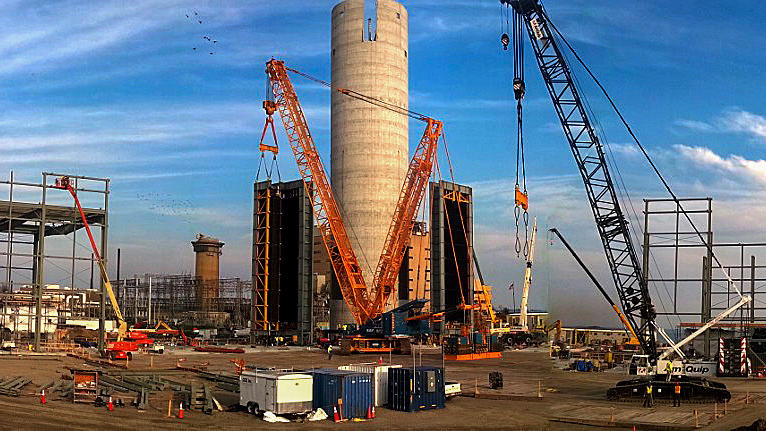 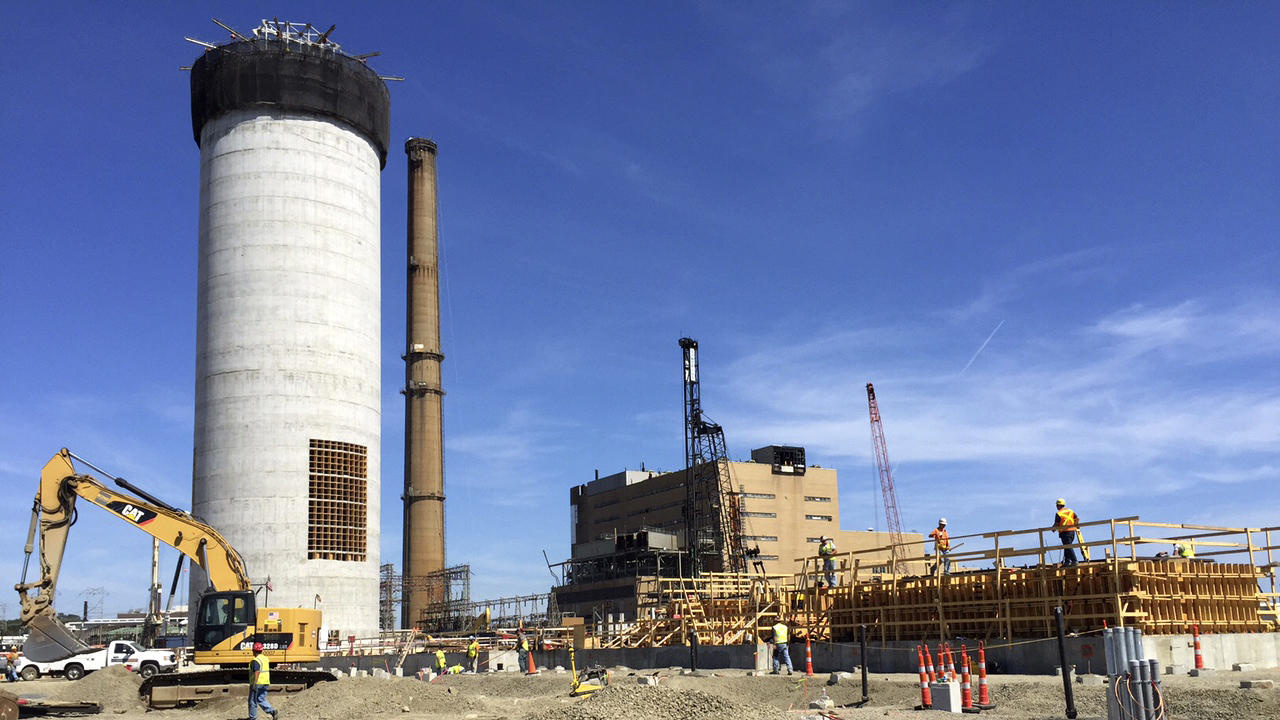 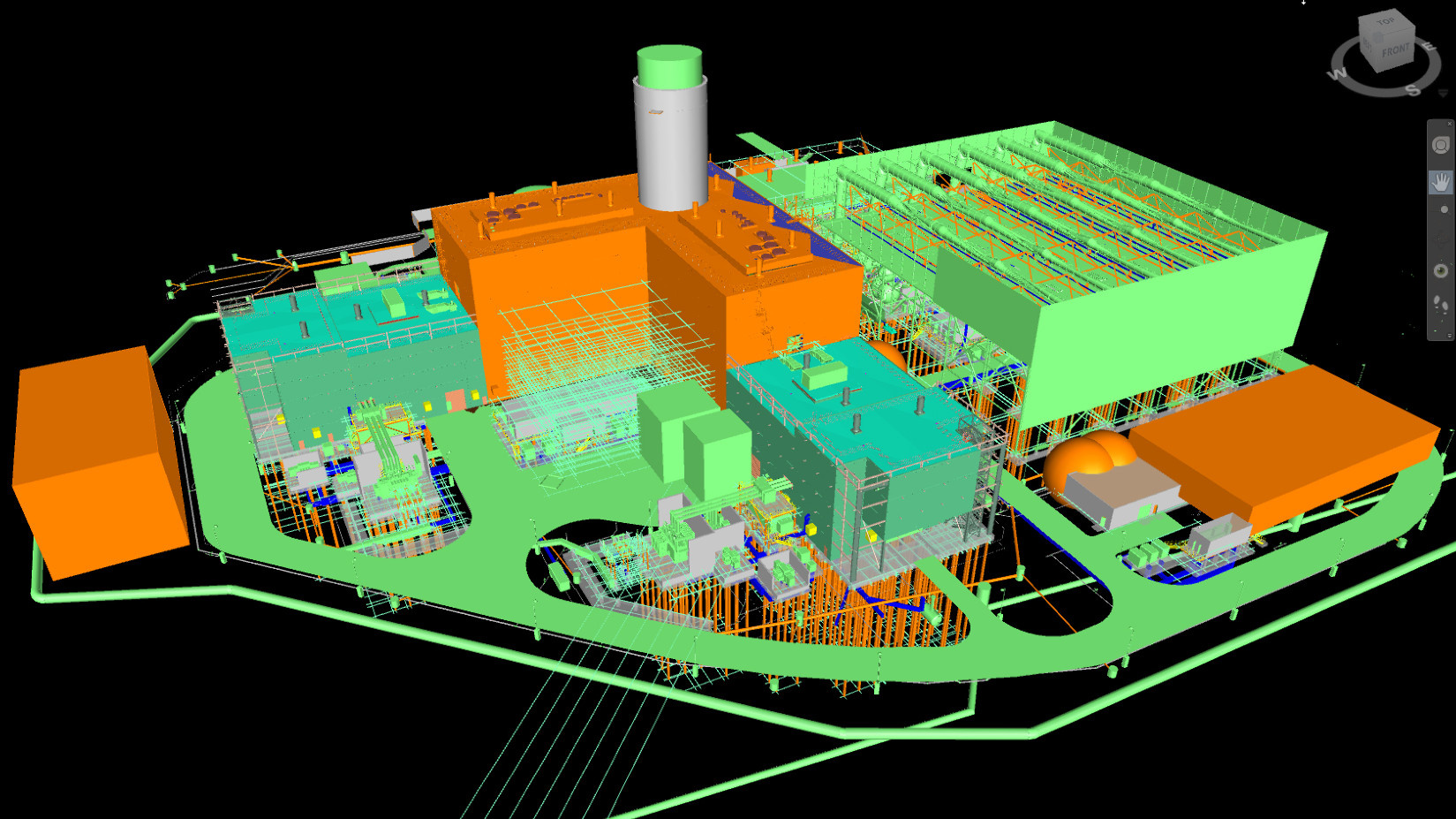